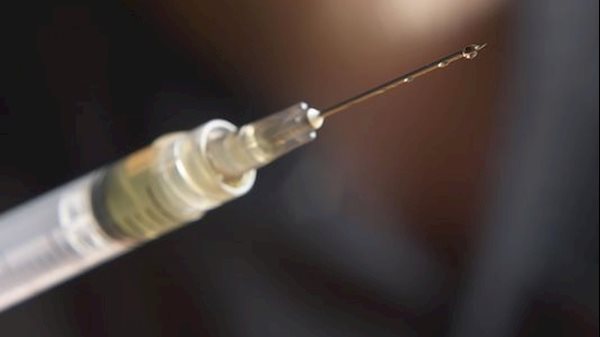 Infectious diseases expert Sally Hodder, director of the West Virginia Clinical and Translational Science Institute and associate vice president for clinical and translational science at West Virginia University, was part of a national team that published “AIDS in America – Back in the Headlines at Long Last,” a perspective that provides detailed information about the ongoing HIV epidemic.

The 2019 State of the Union address recently issued a national call to end the HIV epidemic in the United States leaving many listeners surprised. Most believe that HIV is a problem of the past.

Hodder states that current estimates place 1.1 million Americans living with HIV, and that more than 15,800 people with diagnosed HIV died in 2017. 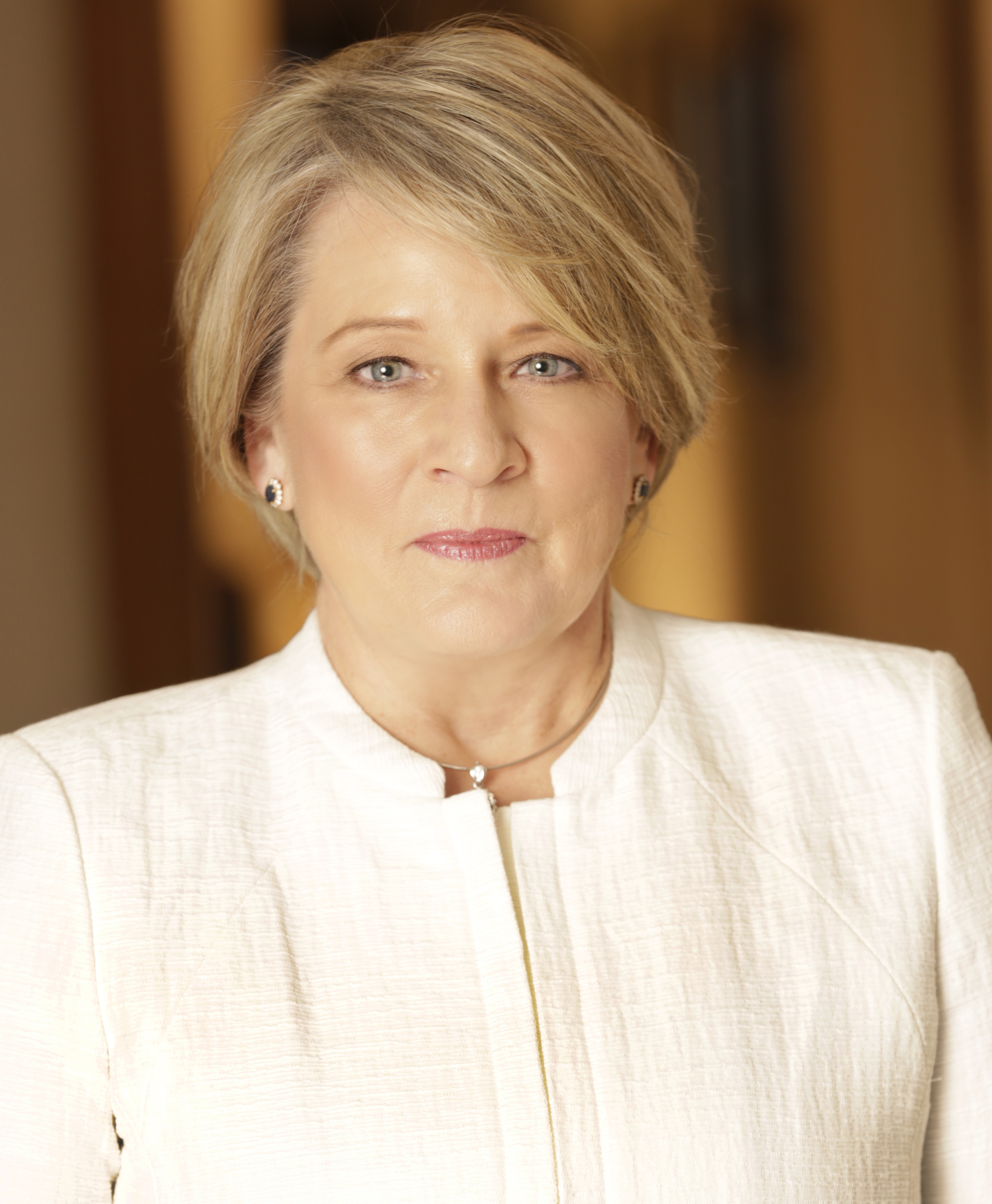 “I began my career in 1980 as an intern in San Francisco at the dawn of the AIDS epidemic,” Hodder said. “Through development of well-tolerated and highly effective antiretroviral therapy, HIV in America was transformed from a death sentence to a treatable chronic disease. But HIV never went away, with nearly 40,000 new cases occurring each year for the past decade in the U.S.”

This epidemic is partially fueled by the nation’s current opioid epidemic, according to Hodder, and no state is more familiar with this problem than West Virginia, which has the highest opioid overdose death rate in the nation and its first HIV cluster where intravenous drug use is the main risk factor.

The possibility of HIV and other infectious diseases spreading through injection drug use has been a constant concern among public health officials,” Hodder said. “We understand how to prevent hepatitis B, C and HIV, yet we continue to see new cases.”

The perspective, published in the New England Journal of Medicine, attributes a variety of social, economic and cultural barriers as factors that need to be addressed in order to combat the ongoing public health crisis. While Hodder admits this remains a serious concern for West Virginia and the nation, she believes ending HIV as a public health threat in the U.S. is achievable.

“There are proven strategies that we can use to help fight this epidemic,” Hodder said. “Critically important is addressing the various barriers that are preventing individuals with HIV from getting the help they need. We have the science to end HIV in the U.S., but do we have the will to do so?”

WVCTSI is funded by an IDeA Clinical and Translational grant from the National Institute of General Medical Sciences (U54GM104942) to support the mission of building clinical and translational research infrastructure and capacity to impact health disparities in West Virginia.