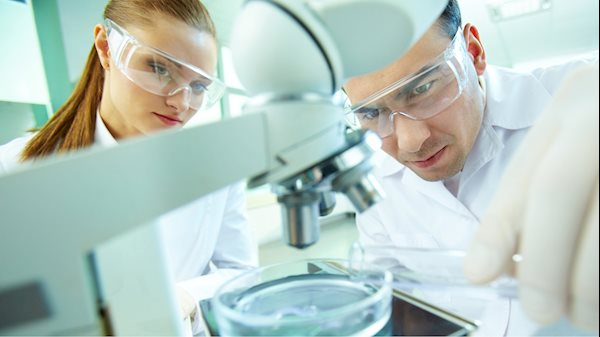 The Collaborative RFA allows applicants to request up to $50,000 in funding which must be utilized over a twelve month period. This funding opportunity requires two principal investigators from at least two participating institutions (Marshall University, West Virginia School of Osteopathic Medicine, and WVU - all campuses).

The Launch Pilot program offers investigators a chance to secure up to $50,000 in funding which must be utilized over a nine month period to accelerate the translation of intellectual property into realized inventions and patents.

Interested investigators can also apply for WVCTSI Small Grants (non-clinical trials only) which offer up to $5,000 for six months to address the health care needs of West Virginia.

WVCTSI’s budget policy was recently updated and a limited amount of salary support may now be allowable for principal investigators applying for the Collaborative or Launch Pilot funding opportunities. Full RFAs and application deadlines can be found on the WVCTSI funding page.

Detailed instructions on the application process can be found in each individual RFA. Questions about available funding opportunities should be directed to Camille Charlier (ccharlie@hsc.wvu.edu) or Meghan Reeves (mreeves1@hsc.wvu.edu).