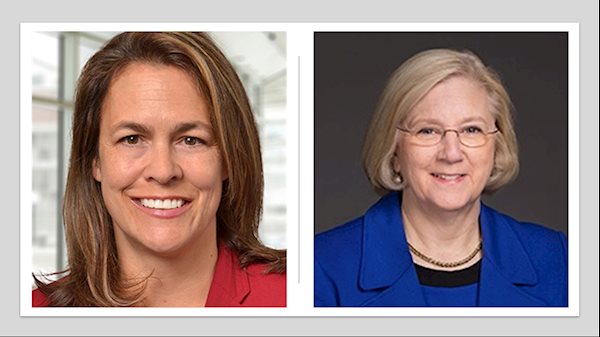 Dr. DeVries currently serves as the John T. and June R. Chambers Chair of Oncology Research, assistant vice president of mentoring in the Health Sciences Office of Research and Graduate Education and professor in the School of Medicine at West Virginia University. Dr. Lakoski has served as the director of proposal development at WVCTSI for three years. She is also an adjunct professor in the WVU School of Pharmacy.

Dr. DeVries will work specifically to further develop WVCTSI’s mentoring program and will oversee the Research Scholars program. “I’m excited to work with our early-stage investigators to help them maximize their full potential in the research arena,” shared DeVries. 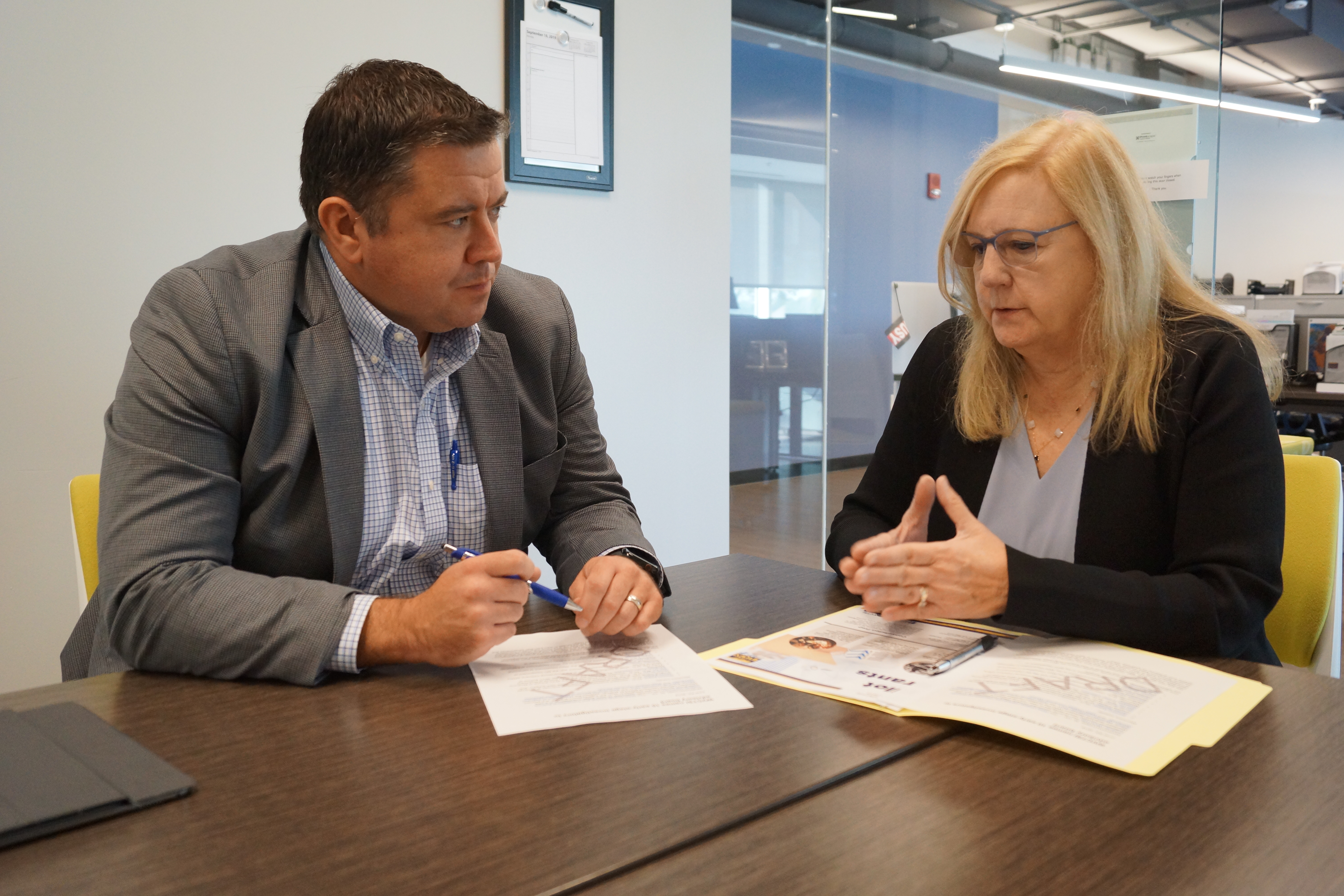 Dr. Lakoski will continue to oversee proposal development services which include multiple grant writing programs. She will serve as the graduate program director for the clinical and translational science certificate and Master’s degree programs. “Our students have tremendous passion for clinical and translational research and I look forward to continuing to develop our program to meet their needs in the ever-changing research landscape,” Lakoski said.

Sarah Haymond, M.Ed., will continue to work with the Professional Development Core and will serve as primary point of contact for the academic programs, the WVCTSI Research Scholars program and the Females Advancing Clinical and Translational Science (FACTS) group.

Meghan Reeves, MPH, will continue in her role of assistant director of investigator development, overseeing the pilot projects program and interdisciplinary programs including the Principal Investigator Academy and the summer INTRO program for MS1 and PharmD students.

DeVries and Lakoski replace Dr. Julie Lockman who was recently named to a leadership position in WVU Health Sciences Office of Research and Graduate Education.

WVCTSI director and principal investigator Dr. Sally Hodder said, “The experience that Drs. DeVries and Lakoski bring to WVCTSI really adds a new dimension to the direction of our professional development programming. I am thrilled that they will be serving in this capacity. We are grateful for Dr. Lockman’s leadership with WVCTSI since 2014 and look forward to remaining connected to her in her role with Research and Graduate Education.”  Hodder also serves as associate vice president for clinical and translational science with WVU Health Sciences.

This transition will begin April 15 and will become fully implemented on July 1, 2020.

WVCTSI is funded by an IDeA Clinical and Translational grant from the National Institute of General Medical Sciences (U54GM104942) to support the mission of building clinical and translational research infrastructure and capacity to impact health disparities in West Virginia.